Improving Collaboration in Education and Practice

ATBH I was conceived as key to open communication and collaboration between the growing number of interprofessional activists making contact with the JIC editorial team and to reinforce their emerging strategy to extend coverage and readership beyond the UK to become worldwide. Delegates from worldwide included a large US contingent. Keynote speakers from Europe and North America assembled arguments and evidence for a causal relationship between interprofessional education, more effective teamwork and better care.

Following the conference, Co-editors for JIC were appointed from the UK and North America. Delegates were recruited to an International Editorial Board, to an international review panel and as contributors including some who went on to establish regional networks and lead future ATBH conferences.

Organised by: University of British Columbia

The seven year interim period before the next conference, “Progress in Interprofessional Education and Collaborative Practice” in Vancouver, Canada in 2004,  was marked by an increasing number of publications promoting IPE and research,  government funding for major IPE projects in the UK, the setting up of national and international IPE networks in USA, Canada, Australia and mainland Europe and the start of a continuing stream of transnational visits and exchanges between IPE programmes, particularly between the UK, Northern Europe and Japan.

Significant government funding for IPE in Canada was announced and in meetings open to all delegates the Vancouver Declaration was drawn up with over 100 signatories, a commitment to set up an international association, open to “individuals and organisation who contribute to interprofessional, client-centred, collaborative service aimed at improving the quality of care for individuals, families and communities”, hosted by The College of Health Disciplines at the University of British Columbia (Journal of Interprofessional Care, 2004 18 (3): 222-223).

Development and Progress in Interprofessional Education and Practice

New and significant themes in this conference were the cost-effectiveness and evaluation of interprofessional education and building relationships with policy makers, a developing focus on collaborative practice in improving patient-safety. The closing session of the conference included presentations by Dr Jean Yan of the WHO and Professor John Gilbert, chair of InterEd concerning the work of the study group.

Doing things differently, not only seeing things differently, as the programme promised exemplifying informal and interactive learning true to interprofessional principals in the context of keynotes on service improvement and workforce development in Australia and New Zealand. This conference also saw the production of the Sydney Declaration.

The first ATBH conference following publication in 2010 of the WHO Framework for Interprofessional Education and report of the Lancet Commission and keynote speakers helped delegates understand local and regional preoccupations from global perspectives. During the conference plans were made to replace InterEd by the World Coordinating Committee (WCC) to build future developments around extant and future networks.  Professor Hugh Barr led developments, networks nominated representatives, established patterns of communication and a process for selecting hosts of conferences post 2014. Click here to view programme

Organised by: University of Pittsburgh, and the US National Centre for Interprofessional Practice and Education.

The program was designed to cultivate a global vision for collaborative practice in health care; discuss new models of interprofessional care; promote and disseminate research in the field; explore educational strategies to prepare a “collaboration ready” workforce and inform national and international policy. Over 900 delegates attended including many from countries not previously represented. The WCC met face to face for the first time with a new group of representatives, Dr Marion Helme took over role of convenor, on behalf of CAIPE which provides organisational support for the WCC, and a new ATBH website was launched.

This conference built on previous work in ensuring quality and effectiveness in interprofessional education. The theme sits alongside evidence-based practice as a process, based on learnable practice skills’ that supports balanced decision-making in practice. This is particularly important when considering complex and conflicting values, such as needs, wishes and preferences. A key part of the VBIEP process is the collaboration of the interprofessional team. In VBEIP, team members contribute to balanced decision-making through a range of different perspectives as well as from their knowledge and skills. Crucially the development of the mutual awareness and other skills for effective values-based teamwork depends on IPE. Click here to view programme

The overarching theme of the conference was
Oho | awakening, creating, bringing forth (something new)
Mairangi | celestial light, in this context – bring to light these new ideas or approaches
Ohomairangi | bringing forth or creating new/innovative ideas
Te Hauora | within health
Manaaki | care, caring

The sub themes looked to explore and share learning from Māori, Pacific and indigenous peoples around the world; the specifics of day-to-day interprofessional care and education; interprofessional transformation and whether we are making a difference; roles within interprofessional healthcare teams including those of patients/clients; and the social, political, economic and cultural influences on interprofessional working. Full programme | Poster Programme

Interprofessional.Global Retweeted · Karen Thomas @Karen_ThPCU
1 week ago
Incase anyone would like to join, I've been invited to give a guest lecture on fatigue in neurological conditions tomorrow night at 6pm (virtual) - link attached, open to all! @LucyCavColl @PCU_Cambridge https://t.co/iRNyBFfnR4
View on Twitter
38
0 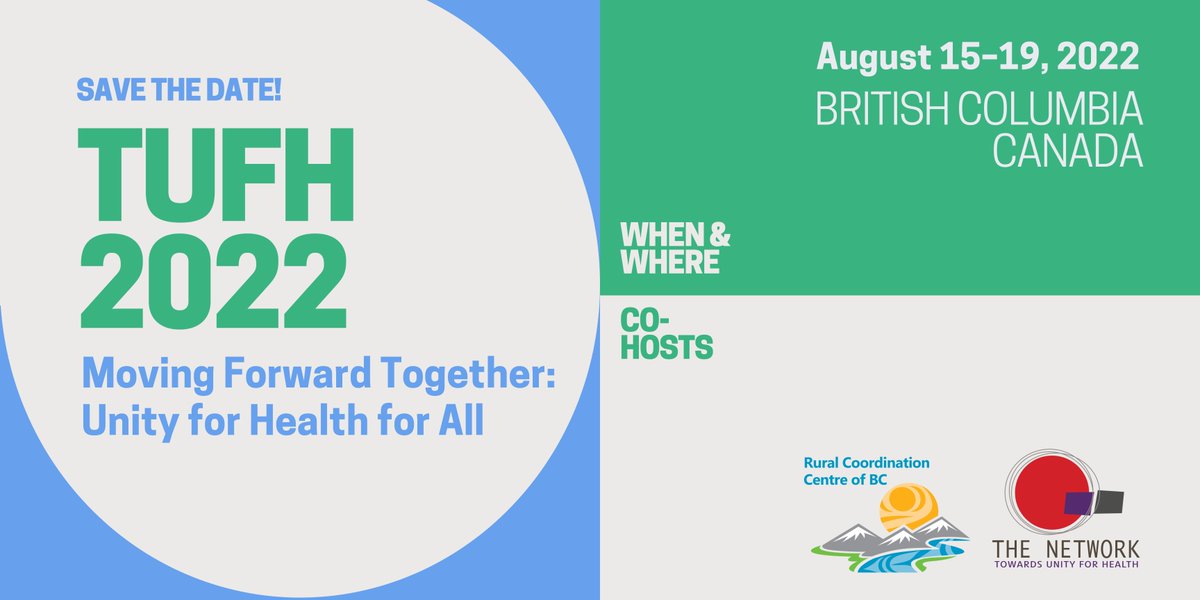